Patricia Schröder participated in the kick off of the 24 Hours of Reality live television broadcast from the Waterfront in Cape Town. 24 Hours of Reality and Live Earth brings the world together to let our leaders know to act against climate change. Former US Vice President Al Gore, artists and influencers, and millions across the planet got together for a global day of action and music to celebrate progress across continents and send a clear message to world leaders: to take climate action now, ahead of the COP 21 Climate Conference to be held in PARIS from 30 November to 11 December 2015. Click here for more info on COP 21 http://www.cop21.gouv.fr/en/

There were 8 segments representing time slots of each country participating in the live television broadcast.
South Africa being Segment 1 kicking off the broadcast followed by the rest:

SEGMENT 5: LIVE FROM SYDNEY
Australia, New Zealand, Oceania, and small islands
If the government won’t act on climate, the people will. 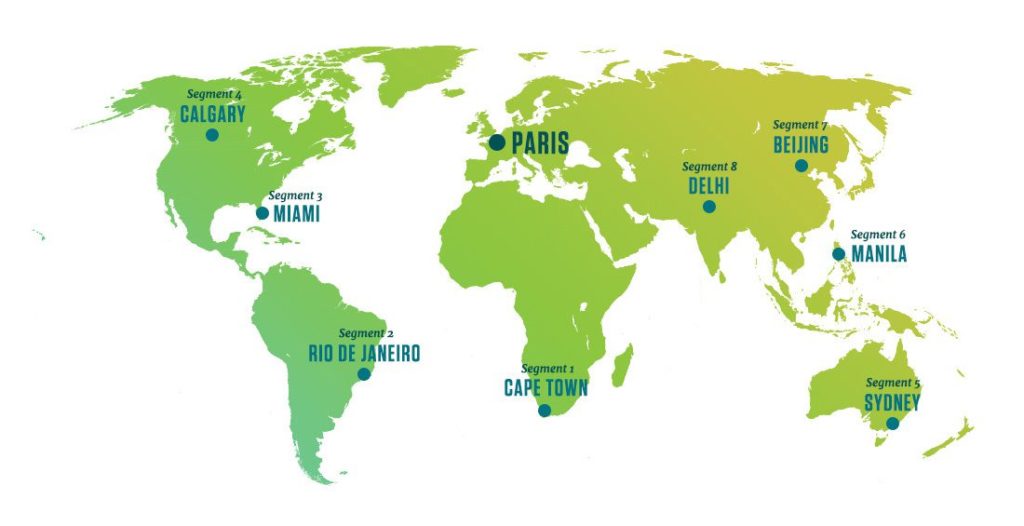 Some of the artists performing live for the broadcast were: